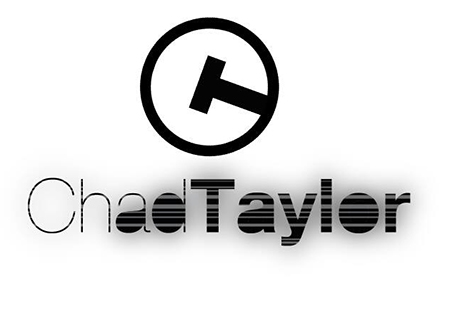 Chad Taylor started dancing from the age of 11. Training in the foundations of hip hop, and at 14 years of age started to widen his dance vocab and doing other styles such as ballet, Tap, and Jazz, His professional experience started at a young age of 15, where he appeared on TOTP and CD:UK.

At the age of 19, He graduated from the Hammond school with a National diploma in dance on a Full Scholarship. He then went on to work in the professional world working with artist such as Cheryl Cole, Paloma Faith, Sade, Take That, Meatloaf, Joe Mceldry, Little Mix, LMFAO. He has worked with Choreographers such as Fatima Robinson. Has performed at the X-factor final at the O2 Arena, Brit Awards and the Royal Variety Show.

Teaching also comes as another skill. Along with free-lancing around the country, In late 2007 he started teaching in the Shockout Academy where he trained himself as a student. In 2010, he became an in house choreographer alongside friend/teacher Jamie Luke. He then went on to take his group Shockarellas to ‘Got to dance’ where they got to the semi finals. Shockarellas also hold titles for competitions such as idance/uk hip hop international, U.D.O and world of dance UK. Chad is now commercial module dance leader of Shockout Arts and BTEC courses. 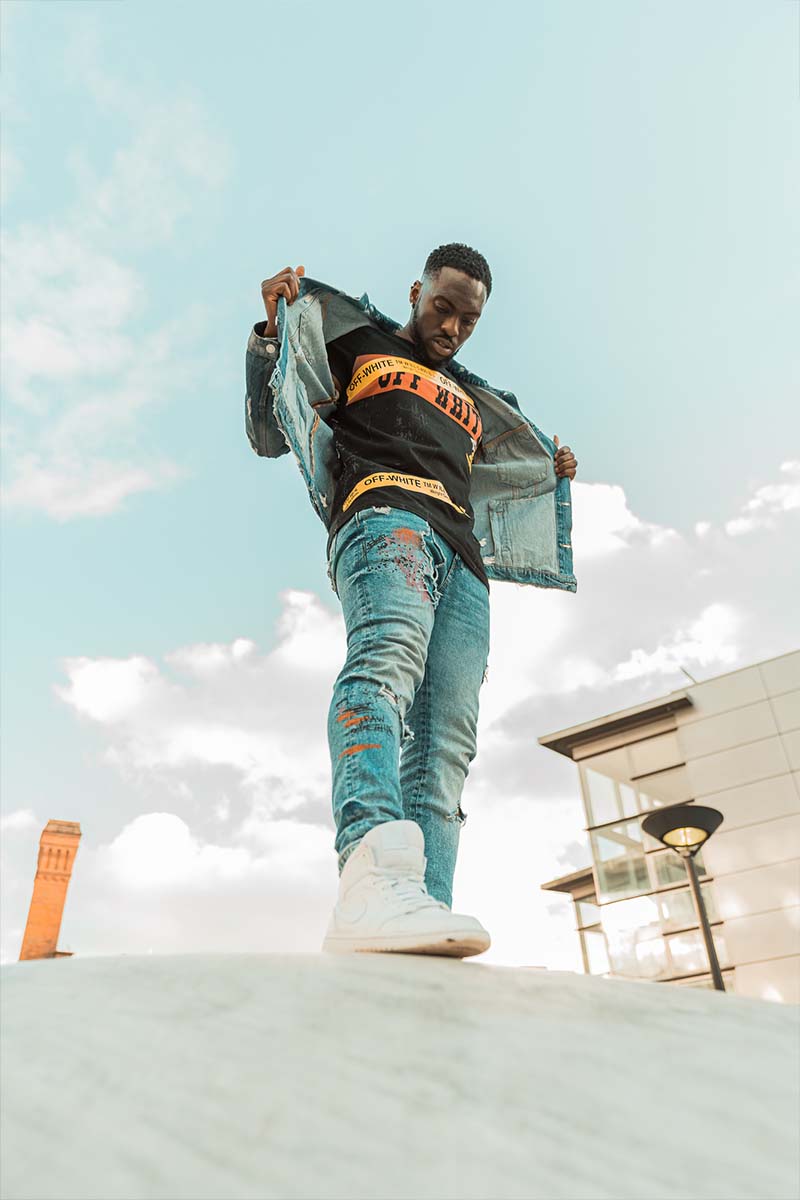 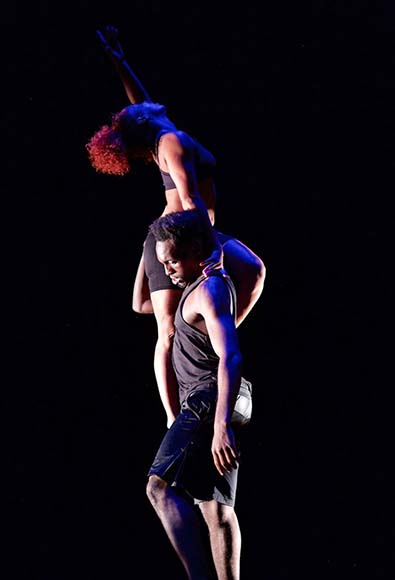 Chad worked on his first production Persistence in 2013 which was performed at the ‘Lets dance international festival’ as apart of signatures in 2014 and Autograph at the Curve theatre in Leicester. Through Arts Council funding the piece went on to be performed on the Breakin convention tour in 2016 at the Blackpool Grand Theatre and a full production at the Contact Theatre in Manchester.

In 2018 he had a place on the Back to the Lab programme Led by Jonzi D at Sadlers Wells where he created ‘The Awakening’. Mid 2018 ‘The Awakening’ piece was commissioned by Dance Manchester and developed into an outdoor piece at Sale Waterside in Manchester.

Chad has also worked with theatres such as the Lowry Theatre and HOME.